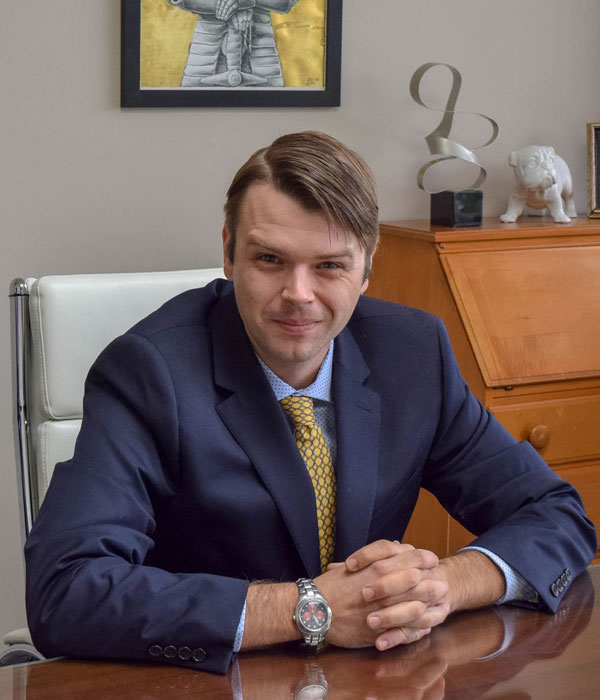 Channing is the newest addition to The Patton Firm and has spent the past year learning a wide array of skills in civil practice under Mr. Patton as a law clerk. His number one priority as a lawyer is focused on his client receiving the representation necessary so that his client’s voice is heard and respected. He earned his J.D at the Birmingham School of Law and his B.S. in Psychology at the University of Alabama-Birmingham. He is admitted to practice in all state and federal courts in Alabama.