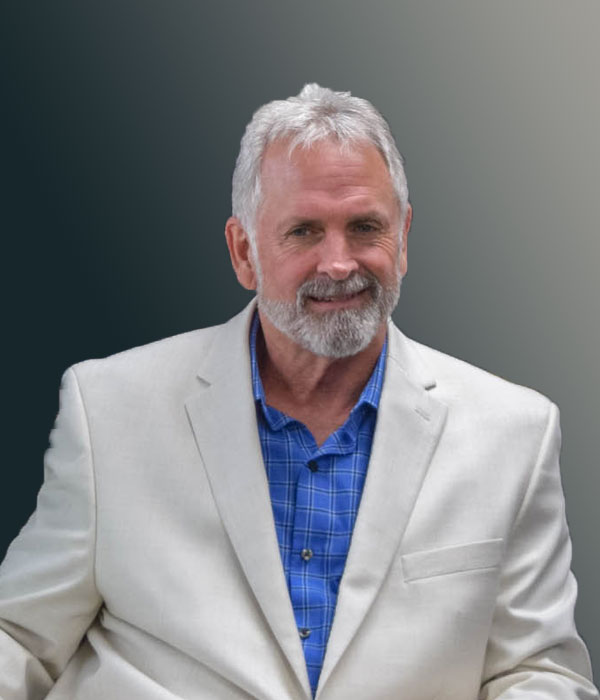 Jim Patton attended the Cumberland School of Law where he earned his Juris Doctorate in 1981 and was admitted to the Alabama State Bar the same year. Jim has continuously engaged in the private practice of law since admission to the Bar and has concentrated in the areas of worker’s compensation, wrongful termination, personal injury, and admiralty law. He has been involved in numerous appellate cases before the Alabama Supreme Court and the Alabama Court of Appeals that have helped shape Alabama law. (Although he must give credit to a long-time former employee, Tina Hughes, who, in Jim’s opinion, is as outstanding an appellate worker’s compensation lawyer as there is in the State).

He has handled and tried cases in Mississippi, Louisiana, Kentucky, and virtually every county in the State of Alabama.  He is a member of the Alabama Bar Association and has previously served on the Board of Governors of the Alabama Trial Lawyers Association (now known as the Alabama Association for Justice). Jim has been a frequent seminar speaker on employment law and personal injury law.

He has, over his legal career, been a sole practitioner; partner in small firm(s); and, for a number of years, was the senior partner in a large Plaintiff’s law firm with offices throughout the State of Alabama whereby approximately 15 lawyers were employed.  His mission statement is simple˗˗to treat his clients with respect and as though they were family; and to represent their causes ethically, diligently, and zealously.

Prior to embarking on a legal career, this native of Oneonta, Alabama, was Captain of his high school football team with the team winning back-to-back state titles. He then attended Auburn University on a football scholarship and earned his Bachelor of Arts Degree in journalism (he was also a member of the Auburn Rugby Team and wrote a column in the campus paper). He is currently active in the Auburn Football Letterman’s Club and formerly played semi-professional football during his law school summers for the Alabama Vulcans and the San Antonio Charros. Also, Jim was the majority owner and general manager of the Alabama Magic semiprofessional football team in Birmingham, Alabama.

“Jim has three children. His oldest, James, works as an engineer in Huntsville, Alabama and received an academic scholarship to UAH where he graduated with Honors, including receiving “the student of the year award” in his major; James also received his Masters degree in 2018. Jim’s middle child, Jacob, began college at Samford University in the fall of 2018 in the Preministerial Scholars Program. Jake has been awarded numerous scholarships and has consistently been on the Deans List and has since graduated in 2021 with Honors and presently attends Beeson Divinity School. Jim’s youngest child, Chaney, is currently a student at UAB. She is a talented writer, and the “apple” of her father’s eye. Jim regularly attends church with his children.

Jim has been recognized as a leading workman’s compensation and personal injury lawyer in Alabama by his peers. Jim credits his success to his faith, family, and friends. His favorite book is the Bible.”