Discovery and the Growing Influence of Social Media 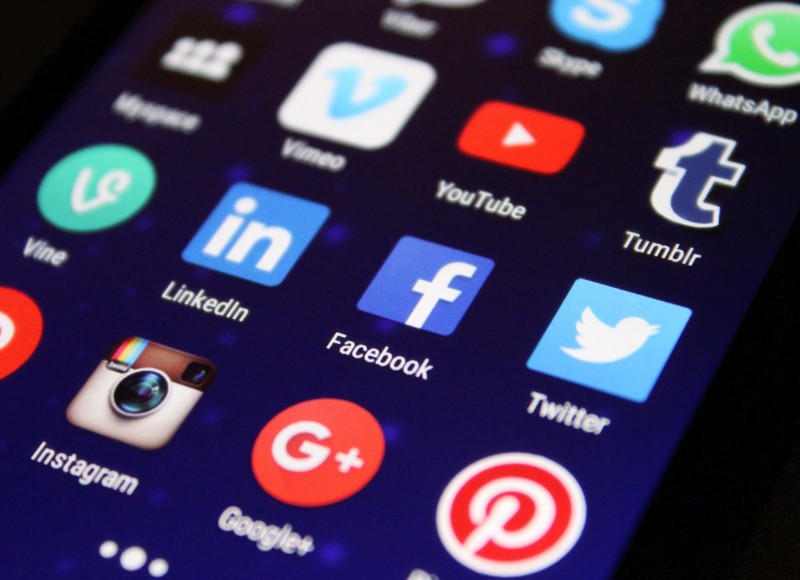 14 Sep Discovery and the Growing Influence of Social Media

Posted at 10:47h in General by Channing Brashaw
Share

To begin the search lawyers will often use traditional discovery to find out if a party has social media accounts. This can be done through Interrogatories, Request for Production, and Request for Admission. Account information such as usernames, handles, and even passwords can be requested. In the event that accounts are private a more formal discovery effort may be necessary. It is important to note that lawyers are not just looking at photos or status updates. They are also looking at mood indicators that could contradict a party’s story. Every aspect of social media can help or hinder one’s case.

Most lawyers will not subpoena the actual social networking site. Social networks are concerned with their user’s privacy. Federal law is also in place to protect individuals. The Stored Communication Act is one such act that protects user’s privacy. However, lawyers will often serve very specific discovery requests that tie in claims or defenses in the case to a party. This practice has been found valid by courts.