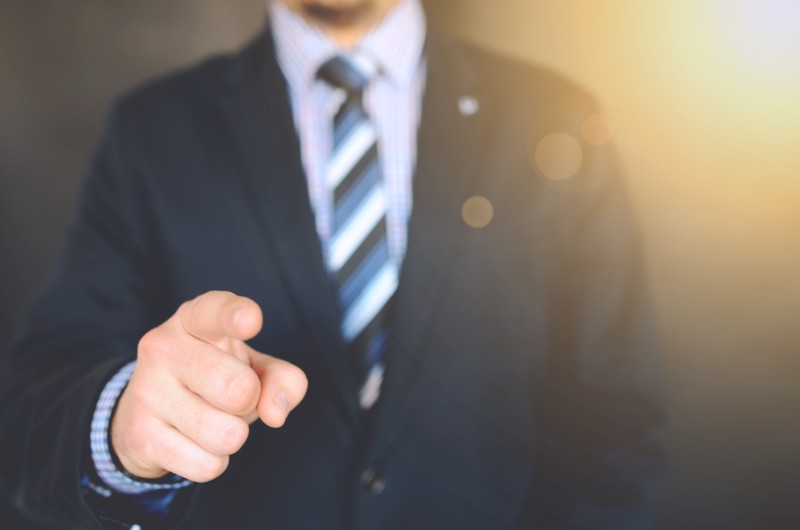 Posted at 14:32h in Wrongful Termination by Channing Brashaw
Share

Many of the jobs in Alabama are what is commonly referred to as “at-will”. Generally, this means that an employer can terminate an employee for “a good reason, a wrong reason, or no reason” as long as the termination is not illegal. There is no statute or legislation that controls the at-will employment doctrine in Alabama, and it is largely controlled by precedents set by court cases. However, like many things in the law, there are state and federal exceptions that work to protect Alabama workers in employment and termination disputes.

In this article, these common exceptions will be explored in some detail, but this will not be a conclusive list for all wrongful termination actions that may be pursued. If you believe you have been wrongfully terminated, it is always best to consult a lawyer to determine whether you have a case. The common exceptions that will be discussed here include Discriminatory Termination, Workers’ Compensation Retaliation, Breach of Contract, Wage and Hour Retaliation, and the Implied Contract exception.

Under various federal laws, it is illegal for employers to terminate an employee because of the employee’s race, color, national origin, sex, pregnancy, religion, age (if the employee is at least 40), disability, citizenship, or genetic information.

Along with these federal laws, Alabama has two laws that protect certain employees: one that protects employees over the age of 40 from discriminatory firing and one that protects disabled persons employed by the state, public school, or any employer who is dependent on public funding.

When an employer wrongfully terminates an employee based on discrimination, the employee may be able to hold the employer responsible and receive damages based on loss of income, loss of benefits, etc. If your claim, though, is based on a federal law, then there are some requirements that must apply to the employer. For example, some claims require the employer must employ over a certain number of employees in order for the employee to have a case.

Each of these discrimination areas involves many moving parts, and The Patton Firm can help you determine whether you have been wrongfully terminated because of discrimination based on the categories above.

In Alabama, an employer cannot fire an employee in retaliation because the employee files a workers’ compensation claim. This law was enacted in 1985 and stands as a significant protection for Alabama workers. Prior to this legislation, workers could be injured and then subsequently fired because they attempted to file a workers’ compensation claim with their employer. These workers would have no recourse or way to hold their employer liable for their conduct.

Now, Alabama workers have a protection in place that sees them through facing an on-the-job injury. However, one caveat is that the employee’s termination must be solely based on the employee’s workers’ compensation claim. If the employer has an independently sufficient basis for terminating the employee, then a wrongful termination claim may not be viable.

If you have recently had an on-the-job injury, attempted to file a workers’ compensation claim with your employer, and was subsequently fired, The Patton Firm can help you determine whether you have a claim.

If an employer wrongfully terminates an employee in violation of one of the employment contract terms or promises, then the employee may have a valid basis to bring a breach of contract action and a wrongful termination action.

While Alabama has no state-specific legislation concerning employee’s wages and hours, employers in the state are bound by The Fair Labor Standards Act. This Act ensures that employees are paid at least minimum wage and are paid time and a half (overtime) for any hours worked over 40 per week.

This Act offers protection to workers who attempt to assert their rights under this law and are subsequently terminated. If an employee tries to ensure they are paid properly under this federal law, then the employer may not terminate that employee for exercising their rights in retaliation.

By far the rarest and narrow exception on this list, the Implied Contracts exception arose from case law in 1987. In Hoffman-La Roche, Inc. v. Campbell, the Alabama Supreme Court held that an employer may be liable for wrongful termination if the employer created an “implied” contract in their personnel policy manual.

Generally, the personnel policy manual must use language that is specific enough to constitute an offer. While it does not have to specifically be an offer for employment, the language must be reasonably read as an offer for employment. This distinction is why this exception is so rarely pursued. Second, the employee must be made aware of this offer, either by the personnel policy manual or by the employer. Lastly, the employee must have accepted the “offer” by beginning or continuing their employment with the employer.

If any of the abovementioned circumstances have occurred in your recent termination, call The Patton Firm today to see if you have a case. The Patton Firm can help you hold those accountable for violating your employment rights.