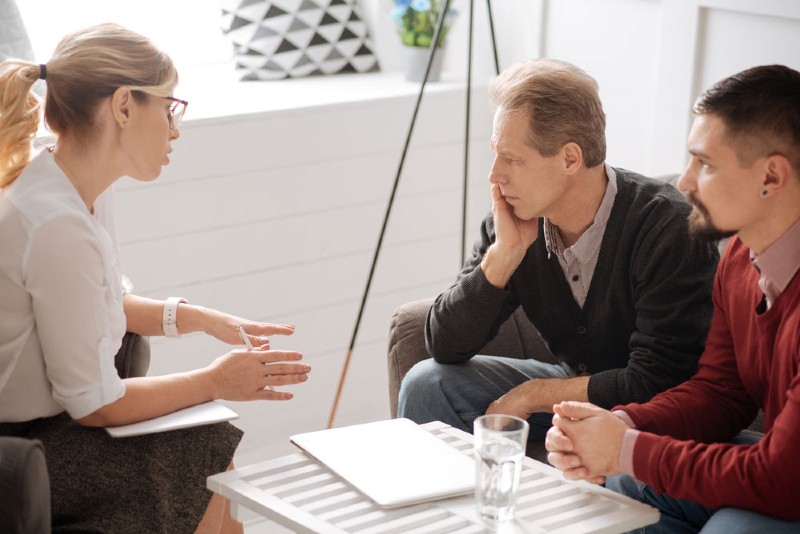 Posted at 22:18h in Employment Discrimination by jradmin
Share

According to a 2017 report by the Harvard T.H. Chan School of Public Health, the Robert Wood Johnson Foundation and National Public Radio found that more than half of LGBTQ adults experienced slurs (57 percent) or offensive comments (53 percent) and  at least one in five of those surveyed said they had been discriminated against in the process of applying for a job (20 percent), and being paid equally or considered for a promotion (22 percent).

Unfortunately, the LGBTQ community is one of the most discriminated groups when it comes to employment in the United States, and the lack of legal protections doesn’t help. Common issues that arise are workplace harassment, failure to hire, pay gaps, terminations, and failure to promote.

While workplace laws for the LGBTQ community are somewhat limited, there are certain protections in place that can potentially remedy any discrimination.

For example, the Equal Employment Opportunity Commission has taken the position the existing sex discrimination provisions in Title VII protect lesbian, gay, bisexual, and transgender (LGBT) applicants and employees against employment bias.  However, all federal courts have not adopted this position.

One area that has been consistently found to be discriminatory is adverse employment decision based on gender non-conformity. For example, if an employer tells a female employee that dresses somewhat masculine that if she would dress more feminine she could move up in the company, that could lead to a cause of action for discrimination. An employer shouldn’t be able to make employment decisions solely on gender norms.

If you feel as if you have been discriminated against in employment based on being a part of the LGBTQ community, please give us a call so we can evaluate your claim for a potential employment violation.